My Pregnancy With NingXia Red!

After I found out I was pregnant, I decided I needed to stay on NingXia Red to see if it would help my pregnancy be any easier than my past pregnancies. I actually didn't take any other prenatal vitamins with my third pregnancy...I just honestly hate taking horse pills and I never felt any different on them...but I knew that NingXia Red contained a lot of nutrients and minerals and since I felt so good on it, that was the only prenatal supplement I used! (I'm not saying you shouldn't take additional supplementation...but I had 2 small children and could barely remember anything...much less pills.)

With my previous pregnancies I had a little morning sickness but not too much. I usually had to eat ALL the time in order to keep away the nausea so instead of losing weight throwing up, I actually was gaining weight fast. :P That was a bit frustrating though I was very thankful not to have to deal with terrible morning sickness.

What I did with my first two pregnancies was the WORST heartburn EVER and it started early in my second trimester...nothing natural I tried worked...I tried apple cider vinegar, I tried calcium tablets, I tried staying away from acidic and spicy food...It didn't matter. The only thing that would help my heartburn was eating ice cream or TUMS. My heartburn was so bad with my first pregnancy that I had to have 9 cavities filled afterwards because the acid was so bad, it literally ate away the enamel at the top of my teeth. It was awful!

I also gained about 50 lbs with my two first pregnancies. I felt like a beached whale and everyone always asked if I was having twins...some people just don't know how to speak to a pregnant woman, am I right??? LOL I didn't take very many pictures of myself when I was pregnant because I felt so huge. This was 2 months before I was due and I was having the worst issues with swelling in my feet and pregnancy acne... 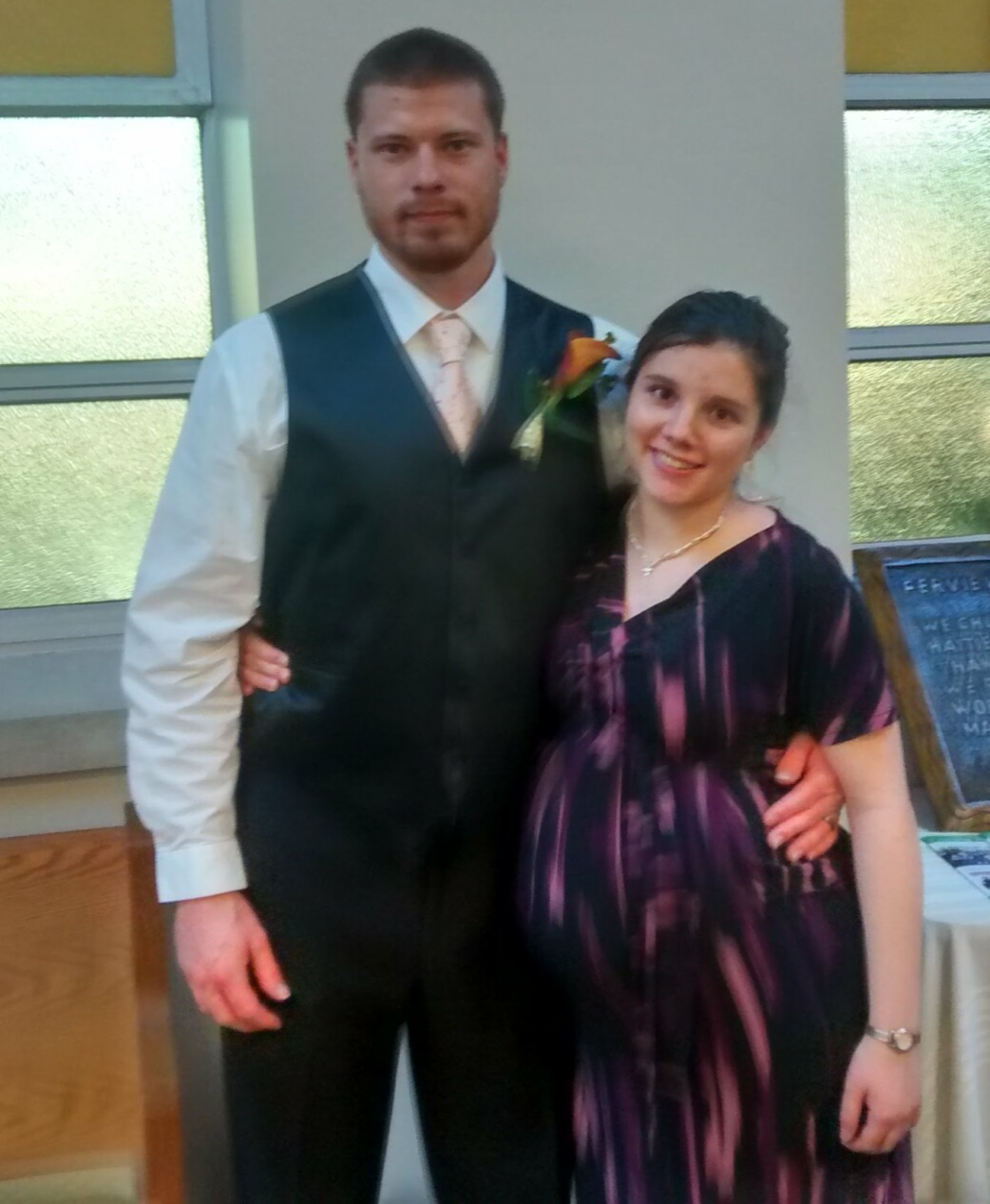 Fast forward to my third pregnancy while drinking NingXia Red, I had no morning sickness AT ALL and BARELY ANY heartburn at all...only about 8 or 10 times! It literally felt like a miracle! I also discovered that my Digize oil took away my heartburn in 2 minutes flat the few times I needed to use it!

I only gained about 30 lbs with my 3rd baby girl instead of 50 lbs! I felt amazing and not like a beached whale (still didn't take many pictures of myself pregnant...I was never a fan of selfies :P) This is me 1 month away from my due date! You can tell my face isn't as round as it was during my other pregnancy where I gained more! 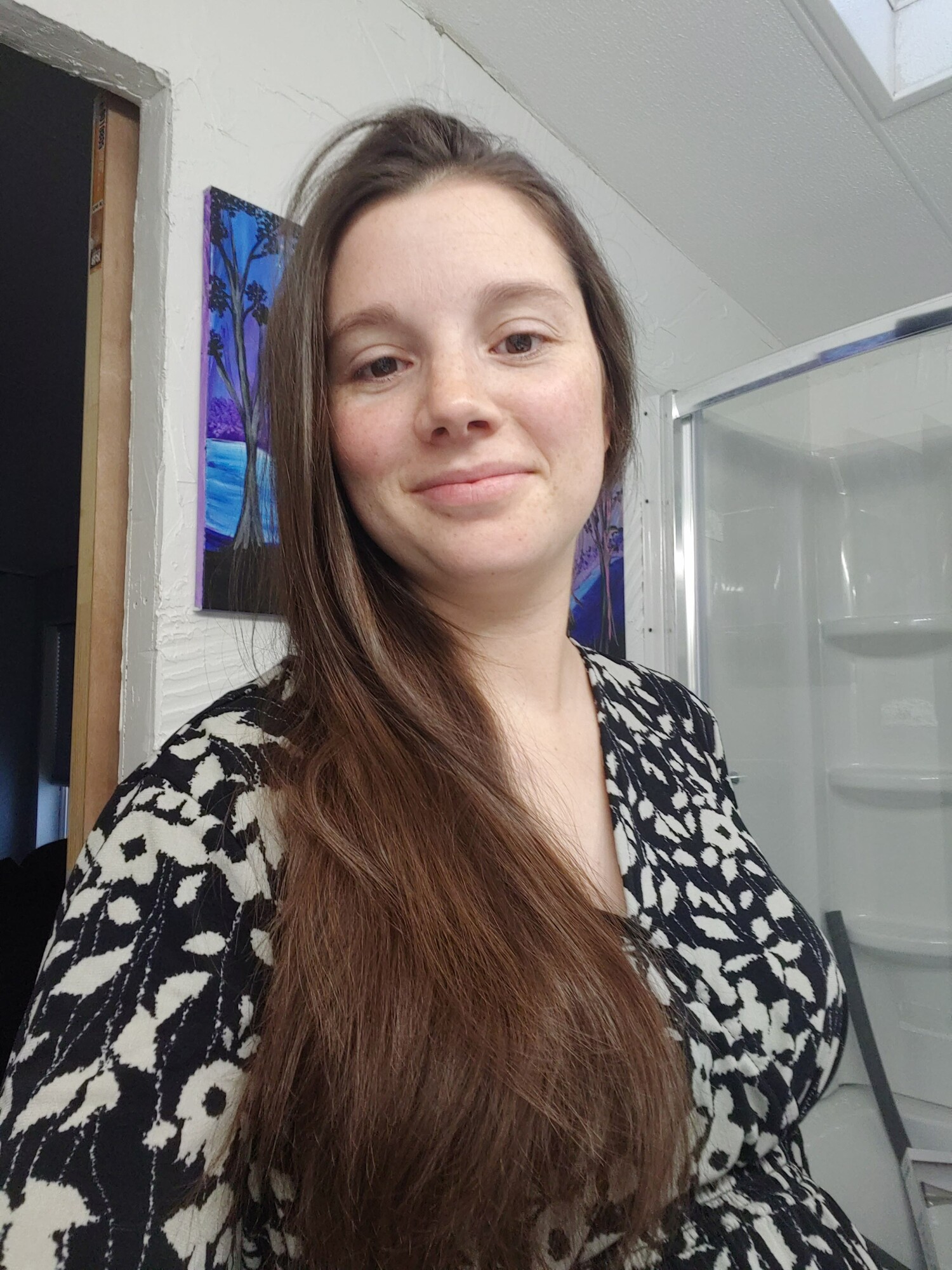 I had WAY more energy than usual during a pregnancy which was a lifesaver since I had a 3 year old and a 2 year old to keep up with! I also only got sick ONCE even though my Vitamin D levels tested way too low. NingXia Red helped keep my immune system boosted which was wonderful because during pregnancy your immune system naturally takes a back seat and becomes less effective. I was very glad I had the extra immune support so that I didn't have to deal with constant colds!
With my other two pregnancies, my midwives were always concerned about my blood pressure being too high. It seemed like it was always on the border of being in a danger zone and that was the indicator they looked for for pre-eclampsia. Thankfully, I never got pre-eclampsia but I was always being told to be careful how I ate and drink more water and eat less salt...It was stressful. With NingXia Red, my blood pressure was absolutely perfect EVERY SINGLE appointment. My midwife was never concerned about me getting pre-eclampsia with my third pregnancy. It was astounding!

On the day that I gave birth, I went over to a friend's house and she massaged my ankles with Clary Sage to help get labor moving. She was amazed that I had absolutely ZERO swelling at 9 months pregnant. I actually had NO swelling at all at any point in my third pregnancy!

I'm telling you...when I say I felt AMAZING during my third pregnancy, it's because I did! 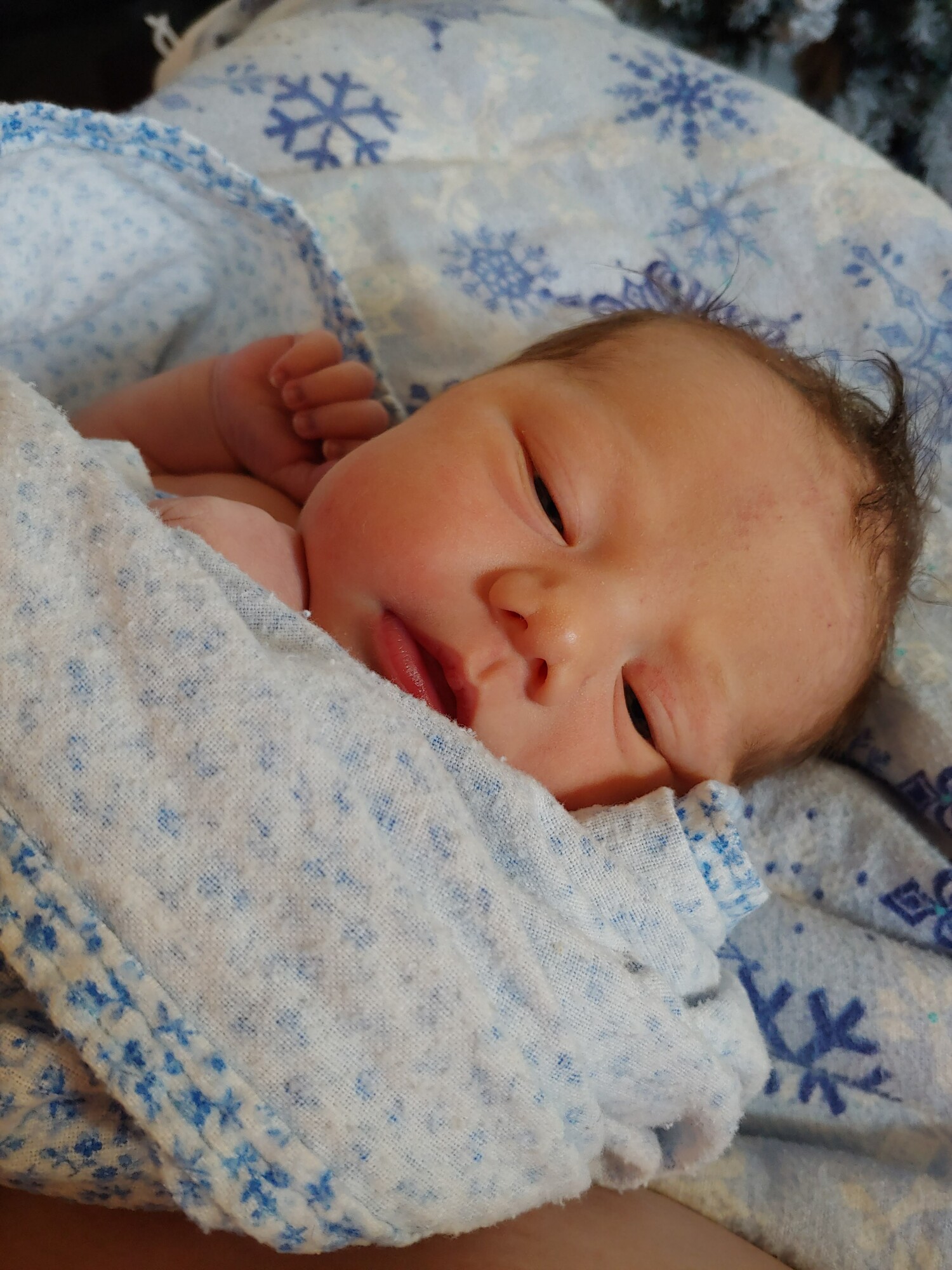 I had a 45 minute active labor and my third baby girl was here! (I don't know whether the NingXia helped with the speed of my labor...but let me tell you...it was CRAZY fast!) And she was perfect. <3
7 reasons to take NingXia Red
Ready to try it for yourself?
Get NingXia Now!
xo Rachelle <3 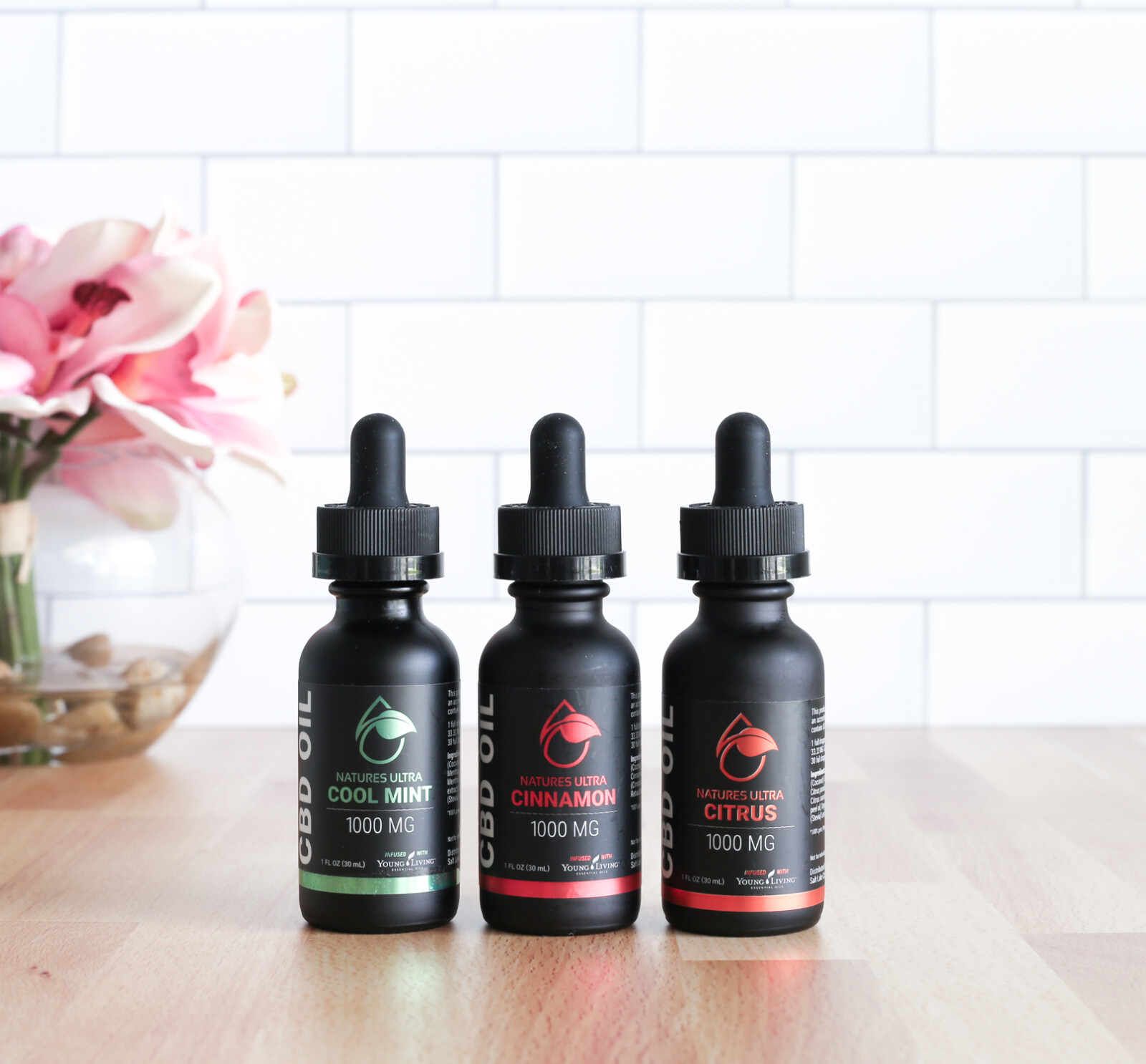 My Experience With CBD 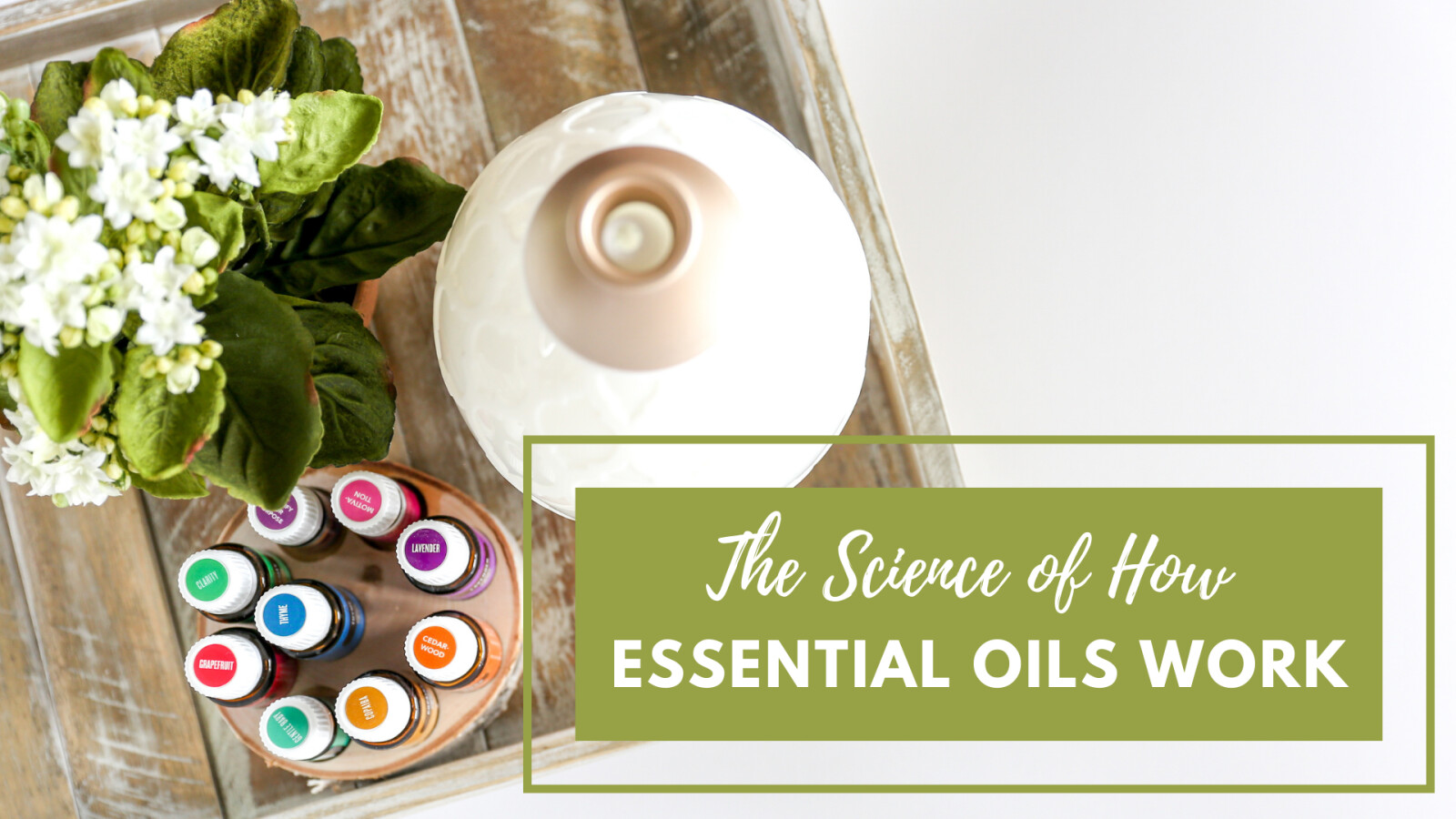 The Science of Essential Oils 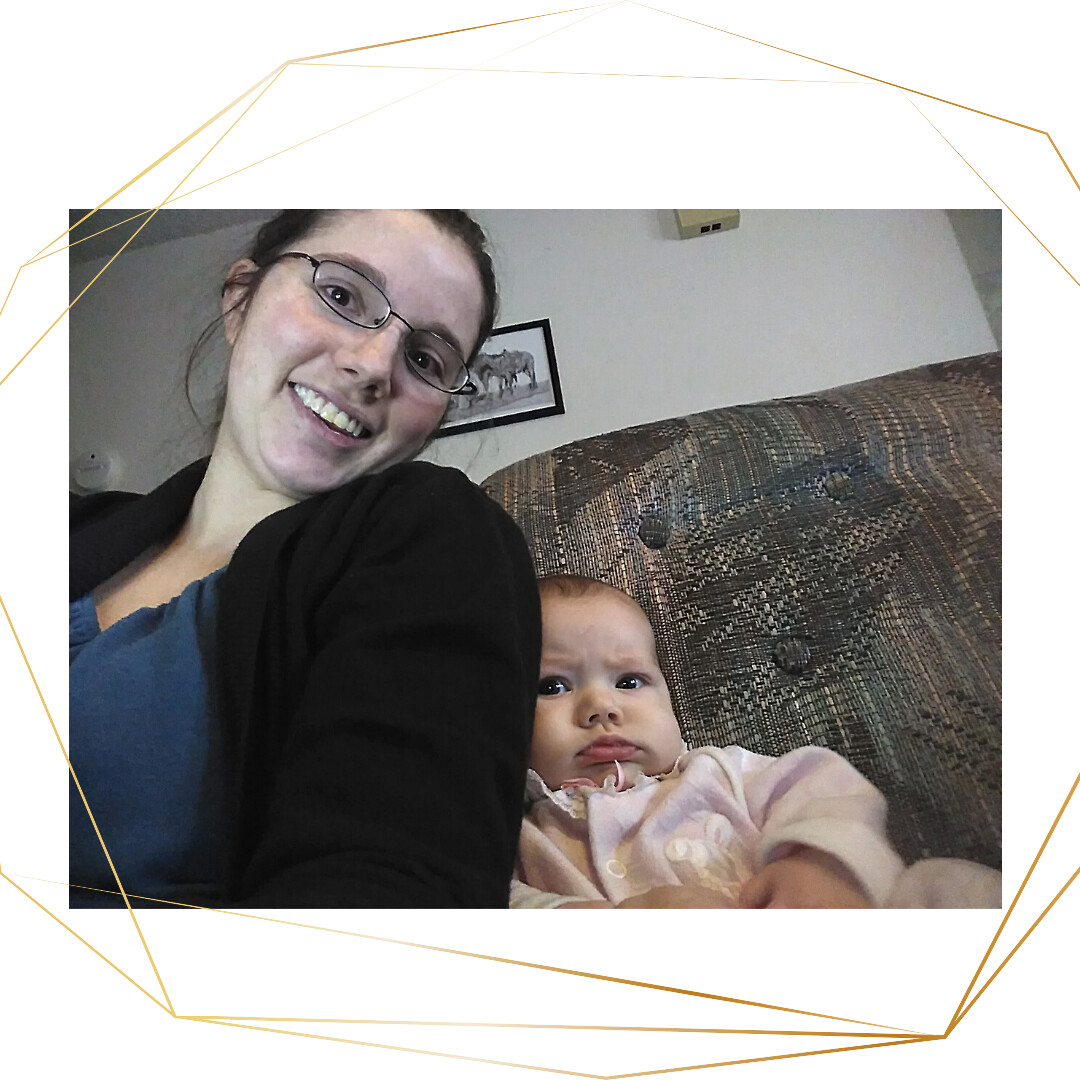 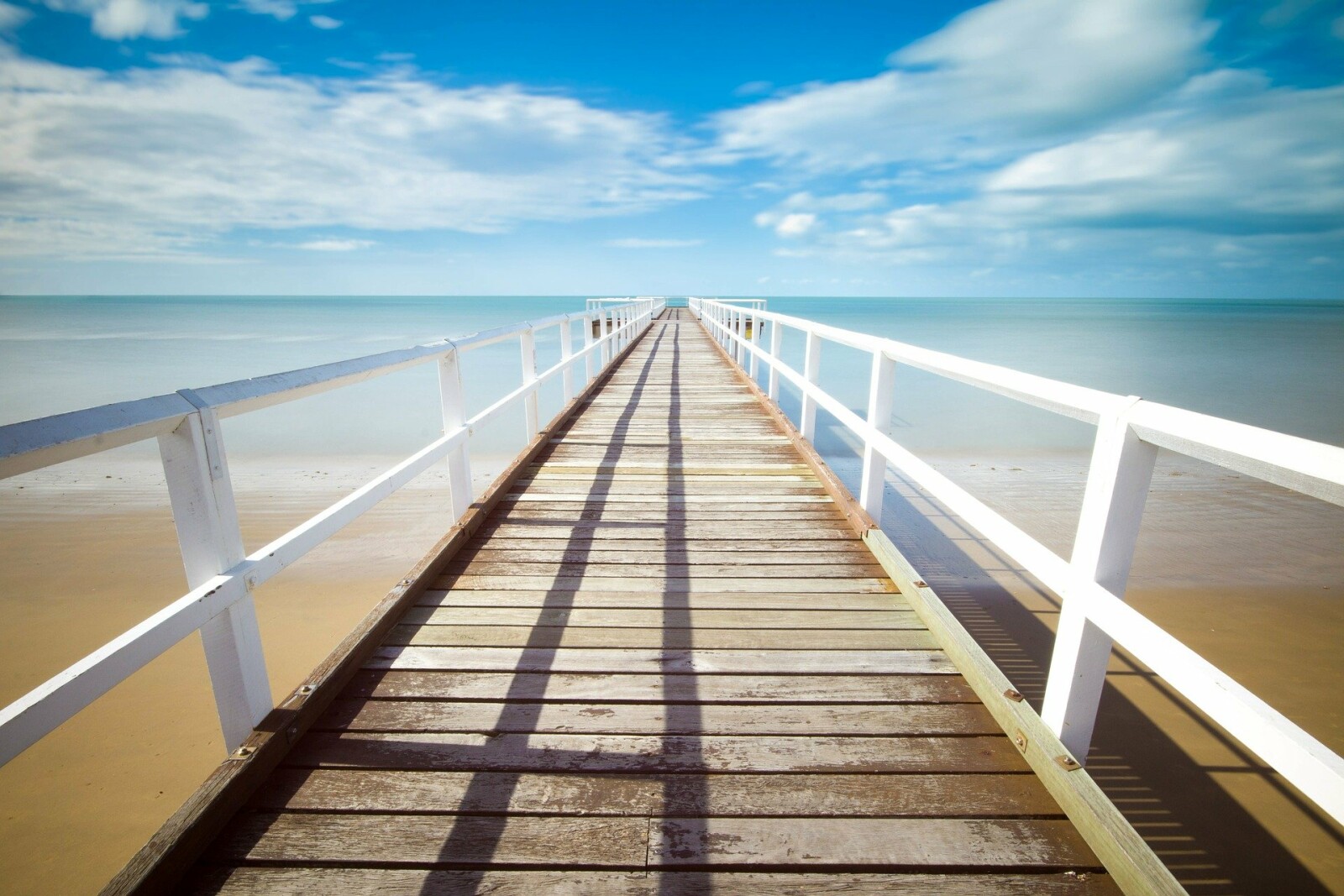 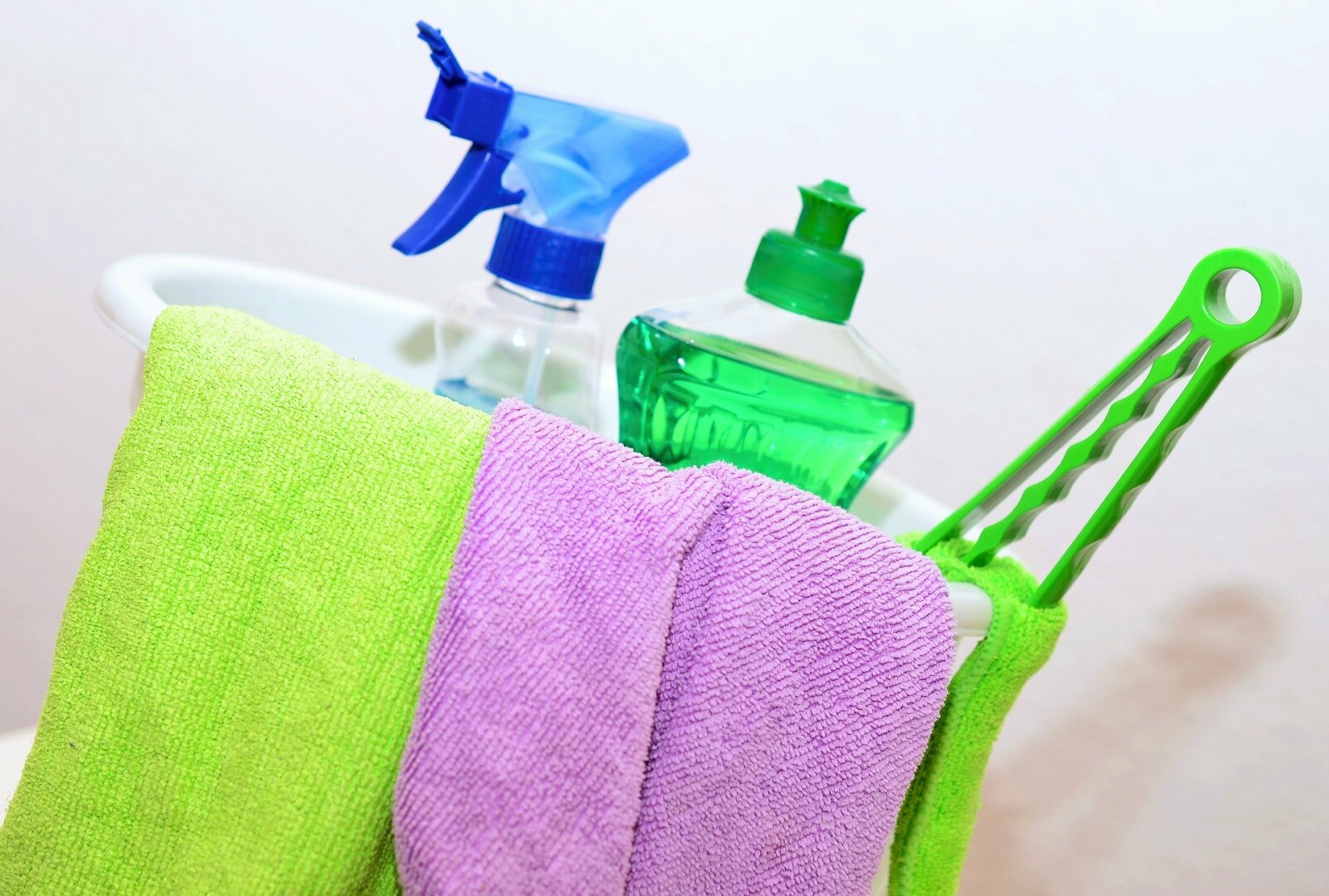 My Story About Adrenal Fatigue 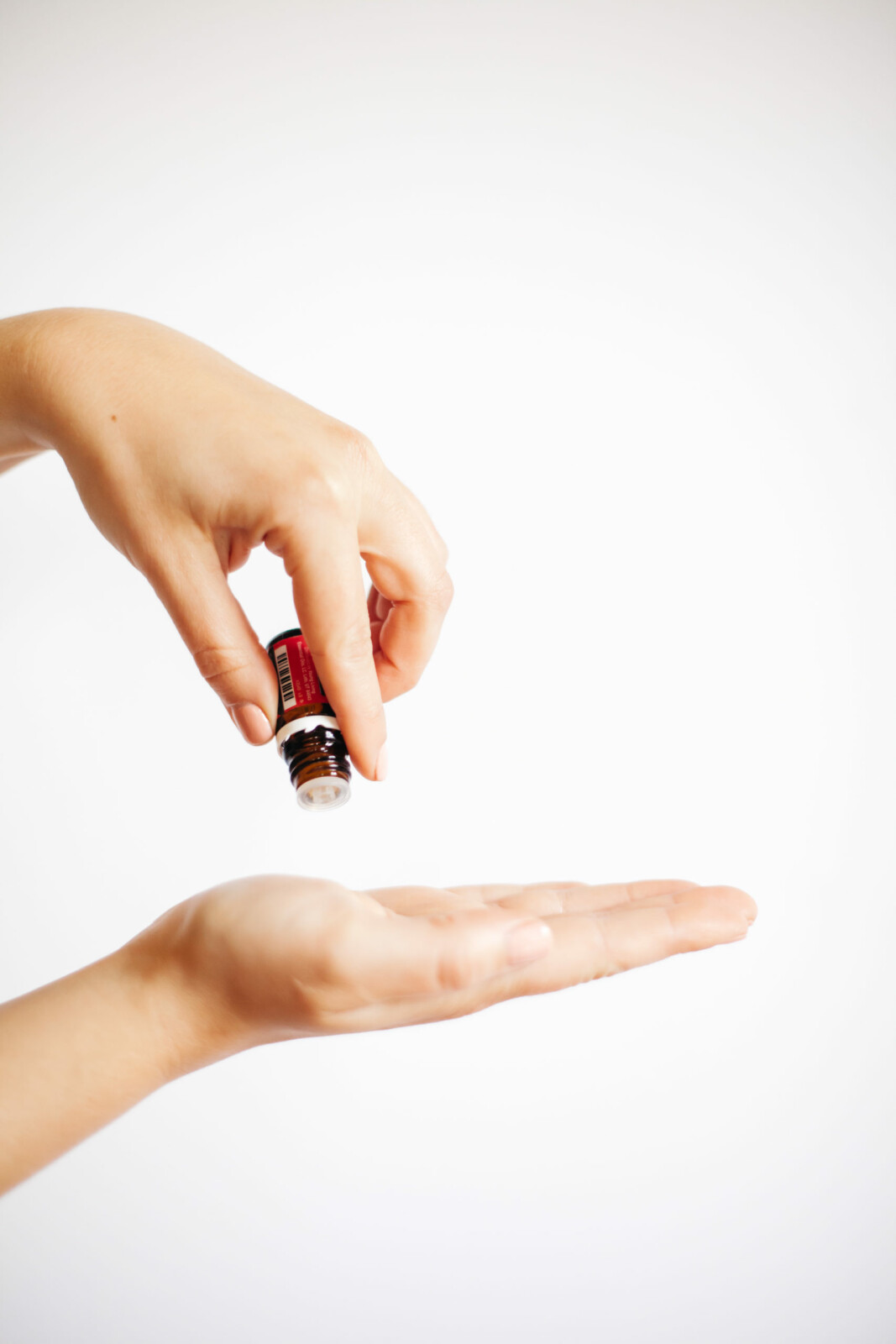