Have you ever sneezed and then peed yourself? Have you ever jumped on a tramp and your bladder gave out? Maybe you were running after your toddler in the parking lot, and you just couldn't hold it like you used to...some of us have even had issues with bowel incontinence...talk about embarrassing and frustrating...
I thought I was broken for life.
Everyone said, "oh, it's normal to have issues with bladder control after you have a baby." I'm here to tell you that even though post-partum incontinence is common, it's not normal. You can heal incontinence. There is hope. You don't have to stay broken... 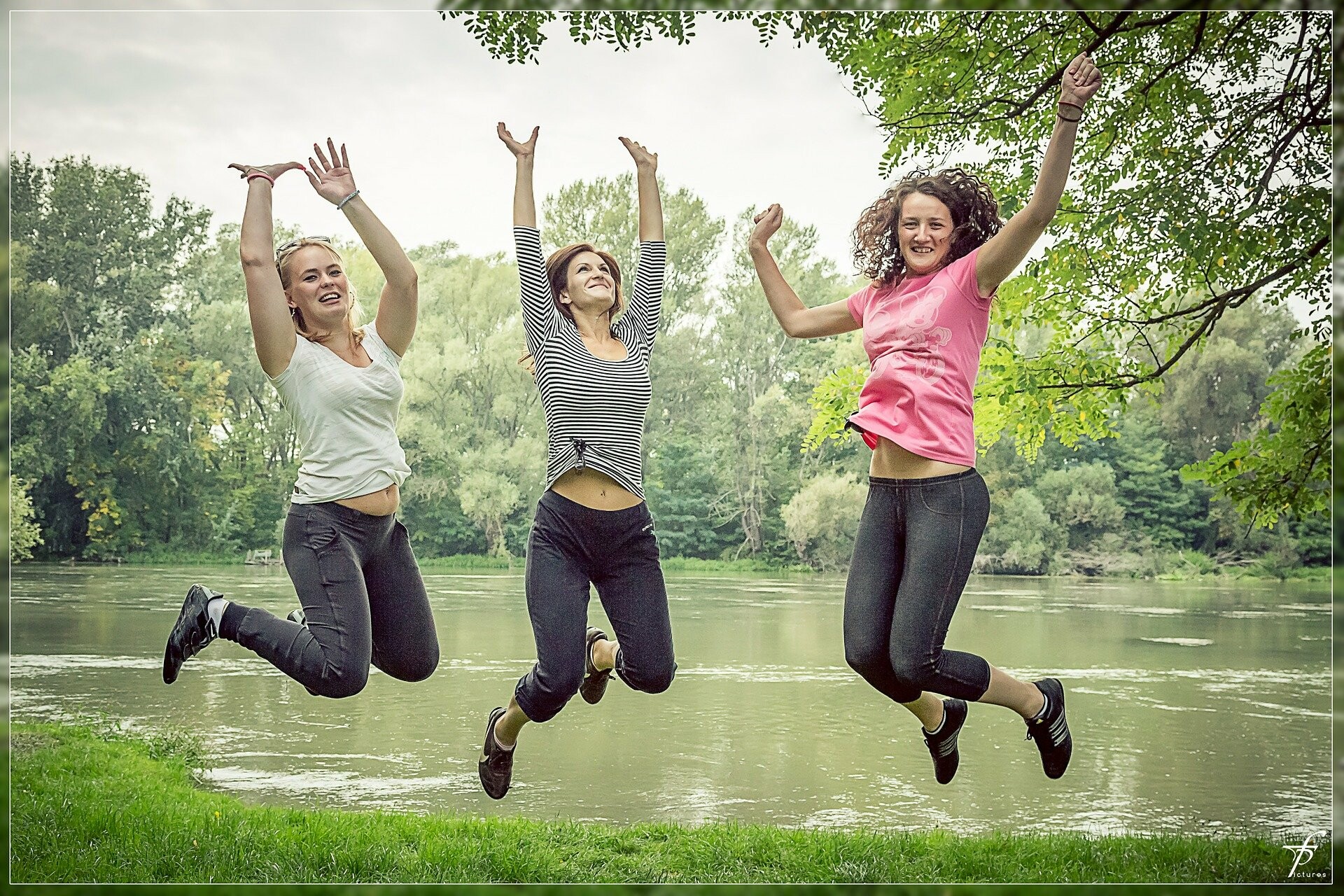 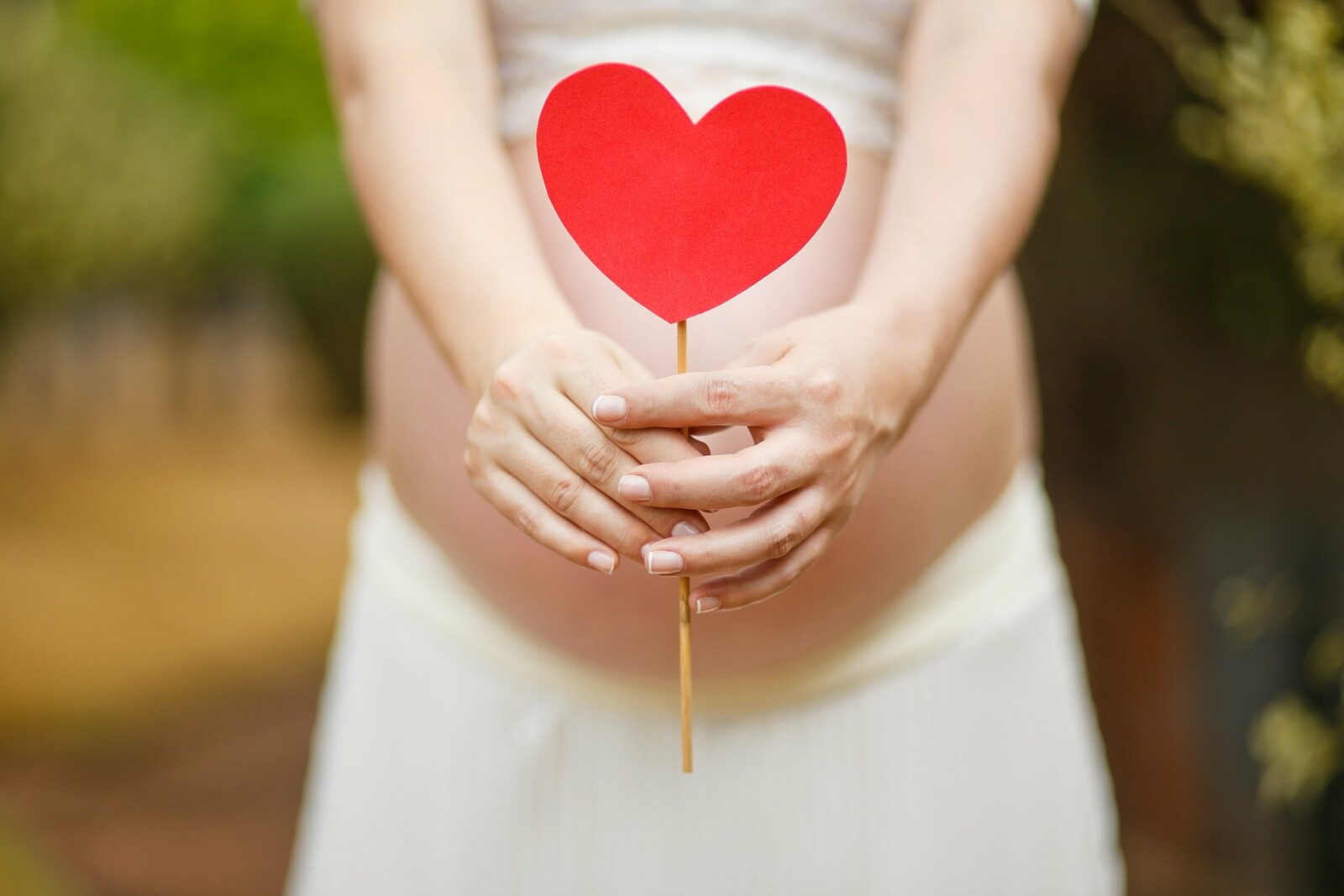 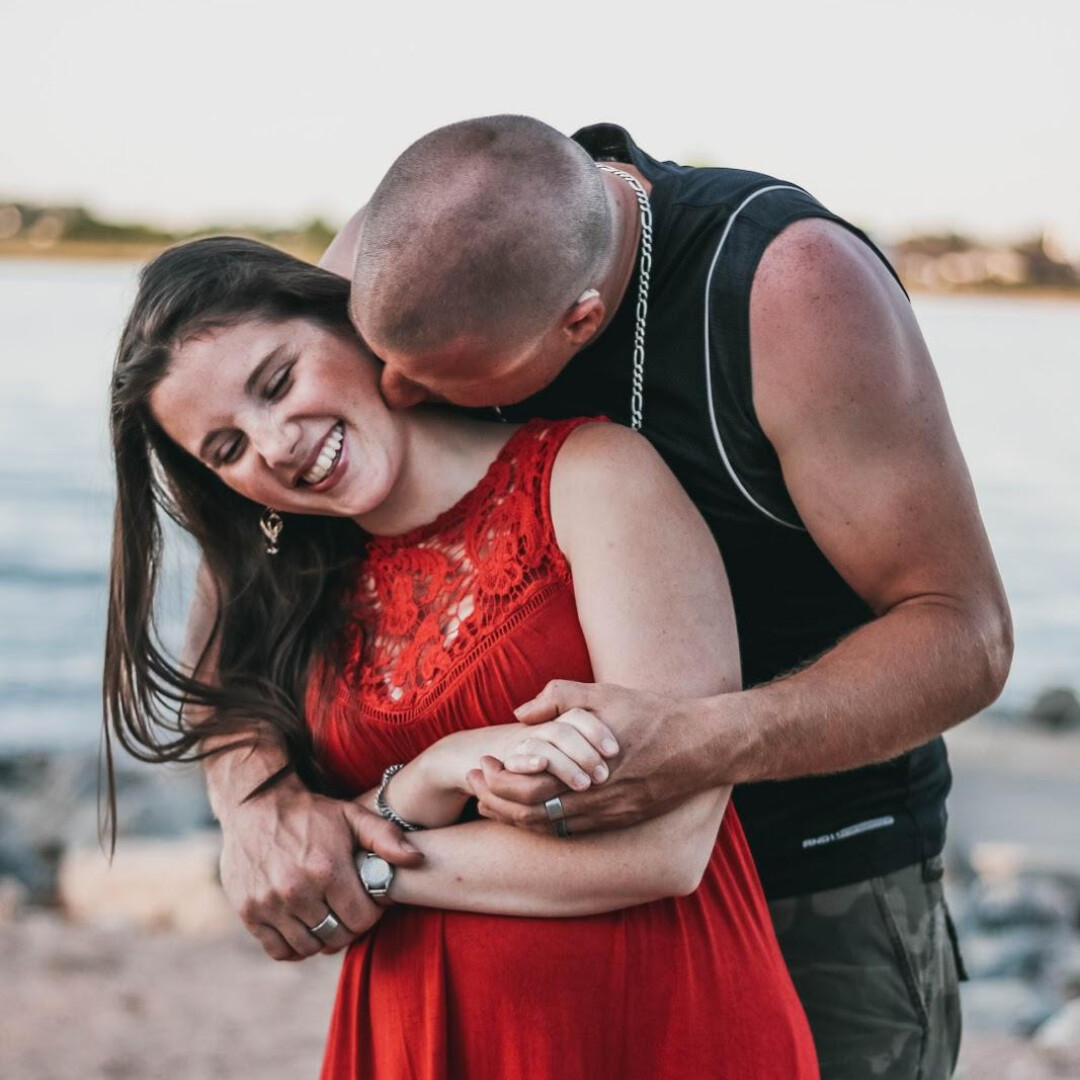 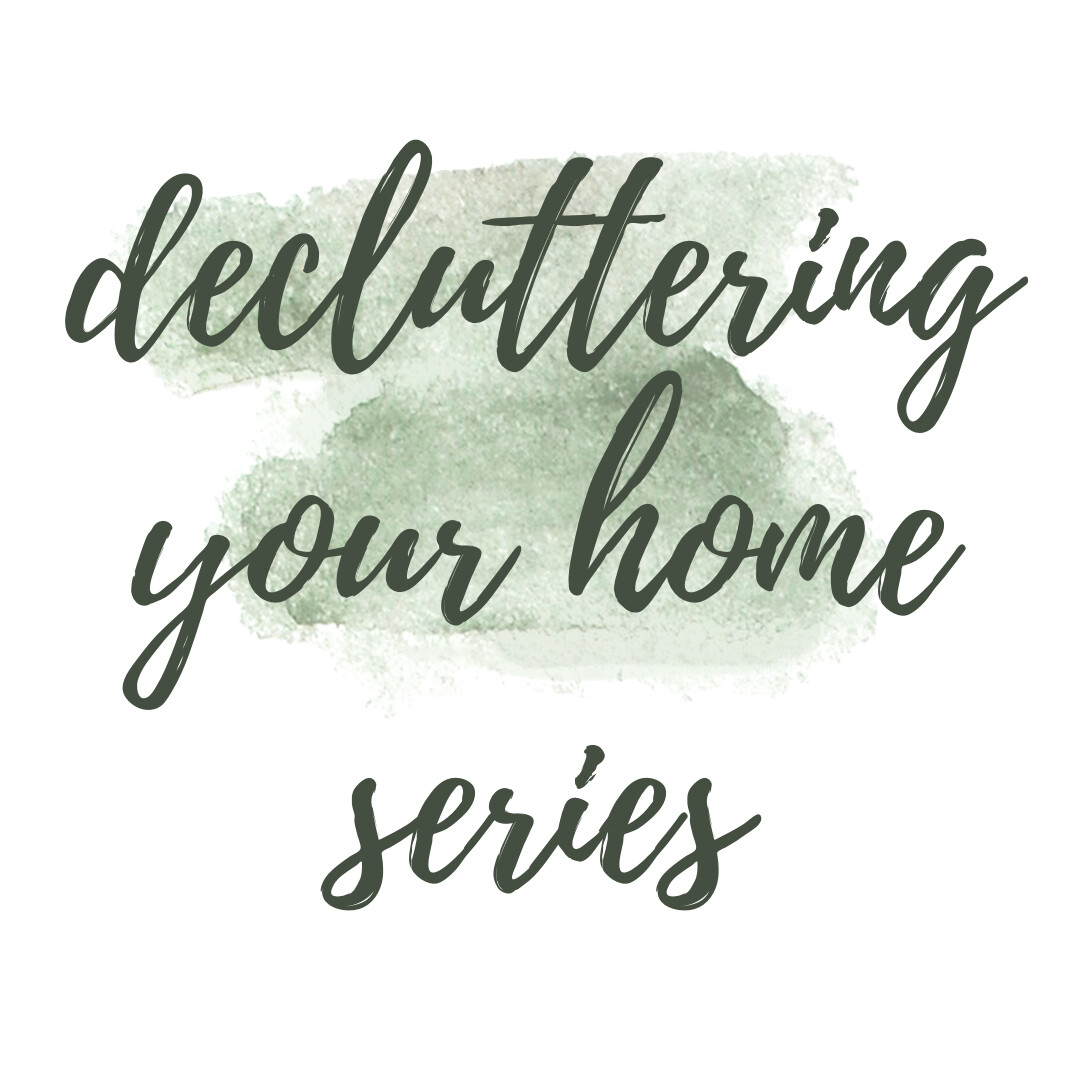 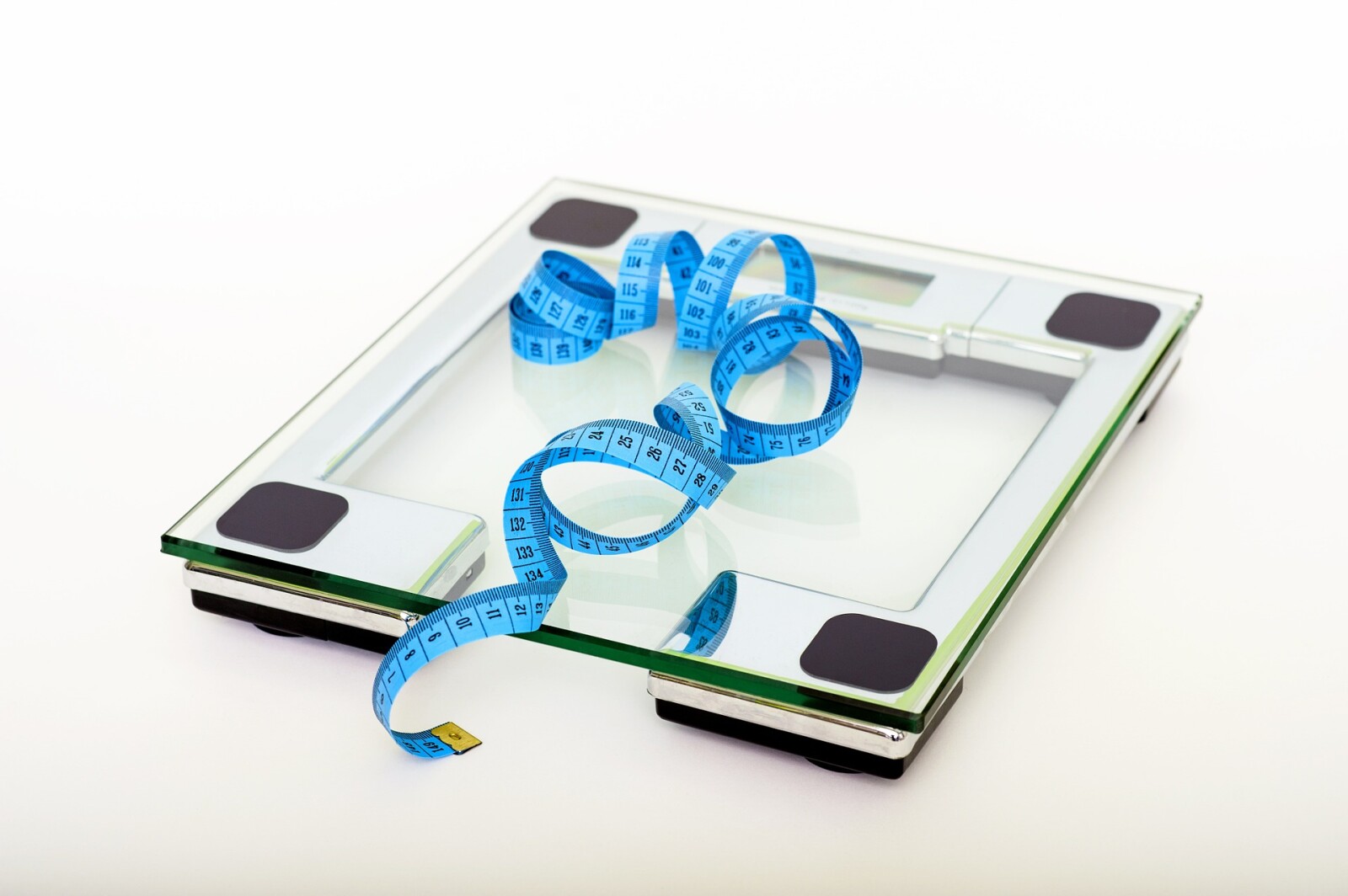 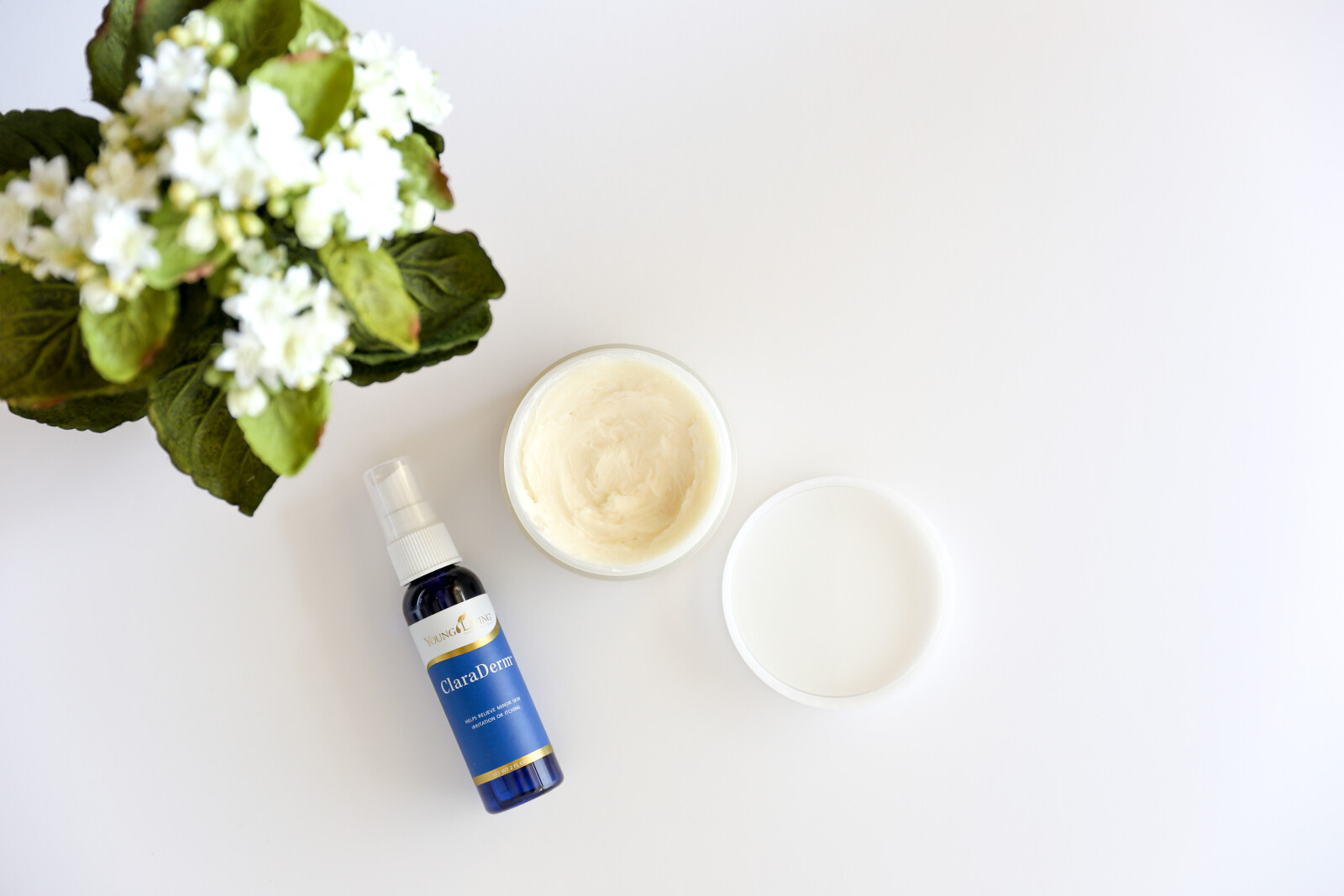 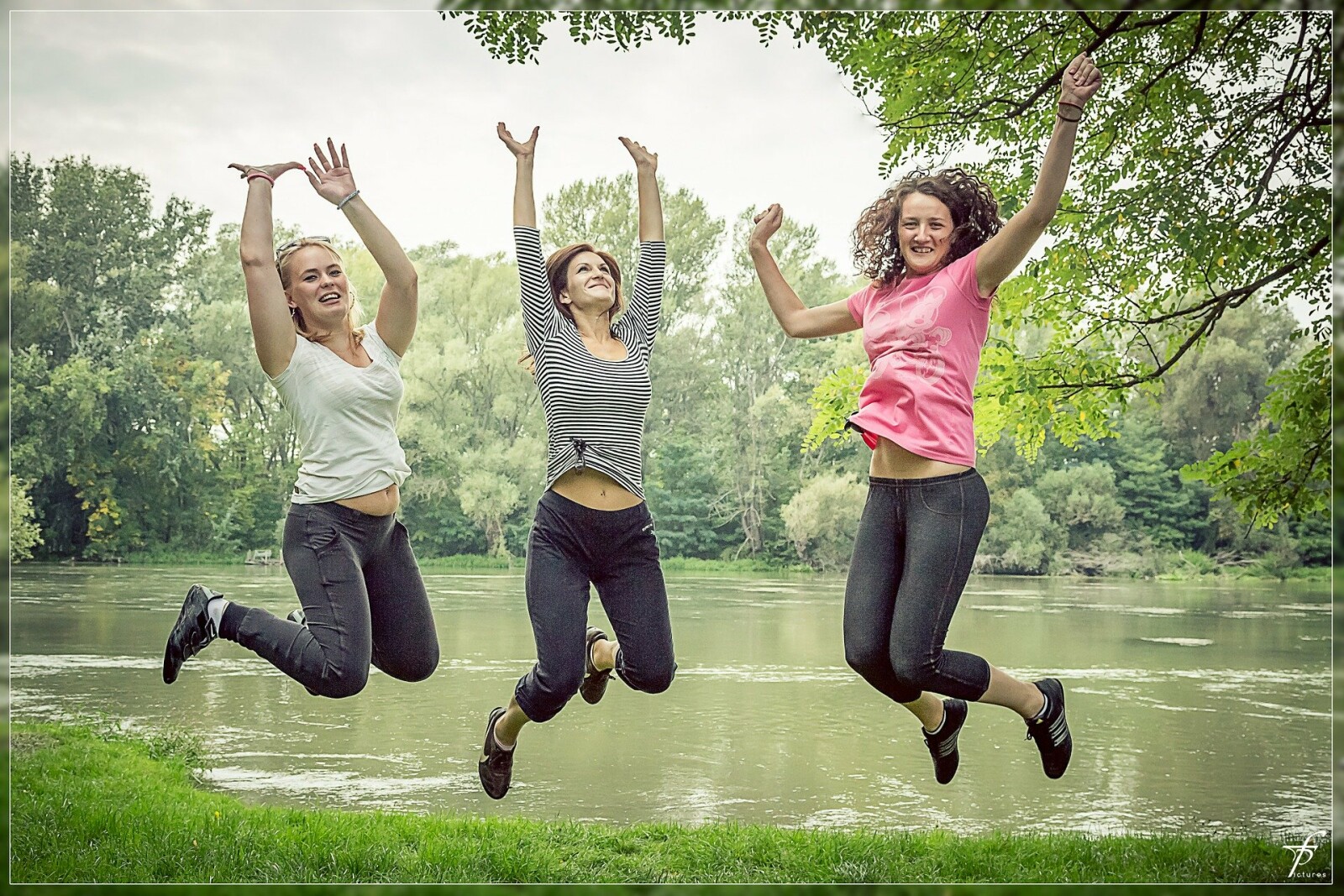