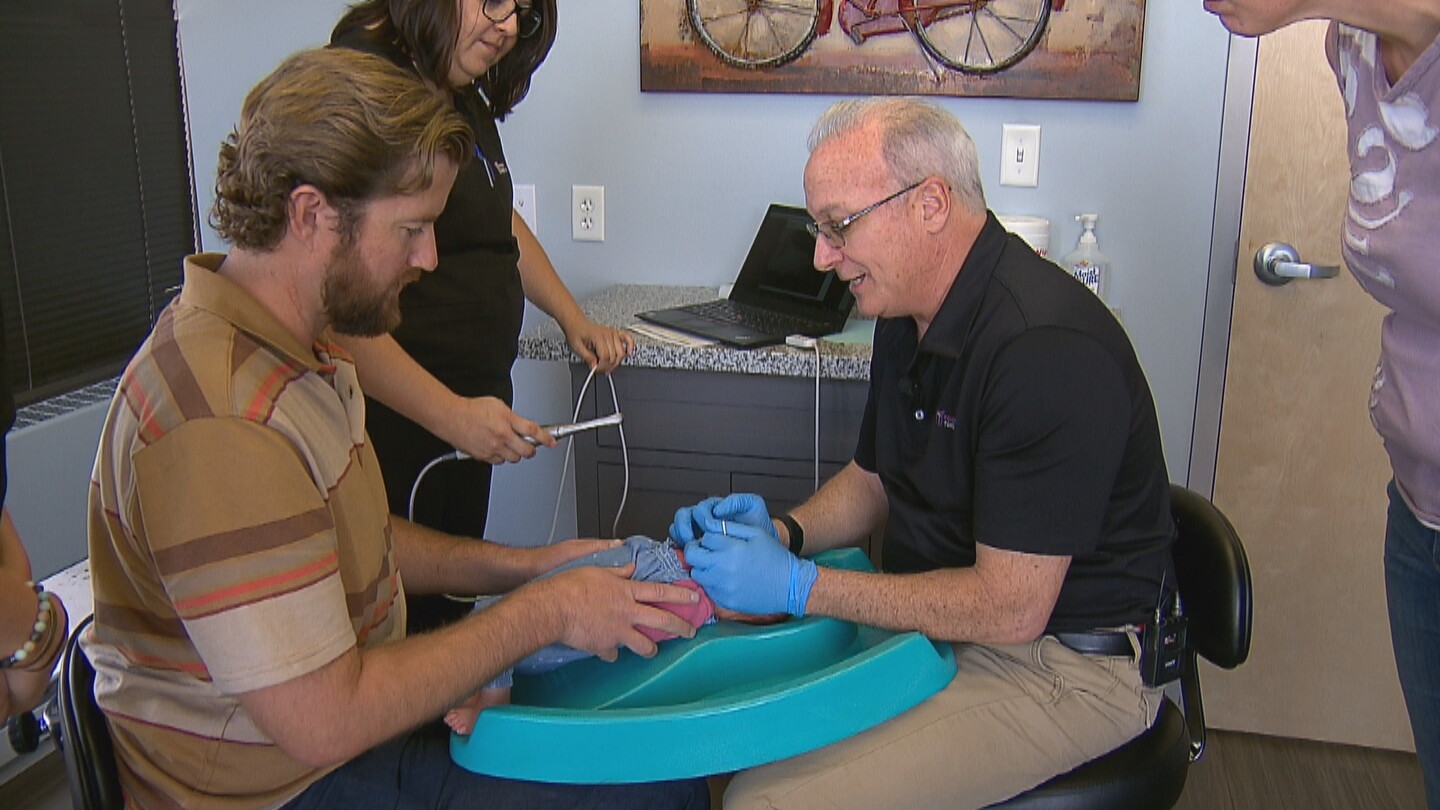 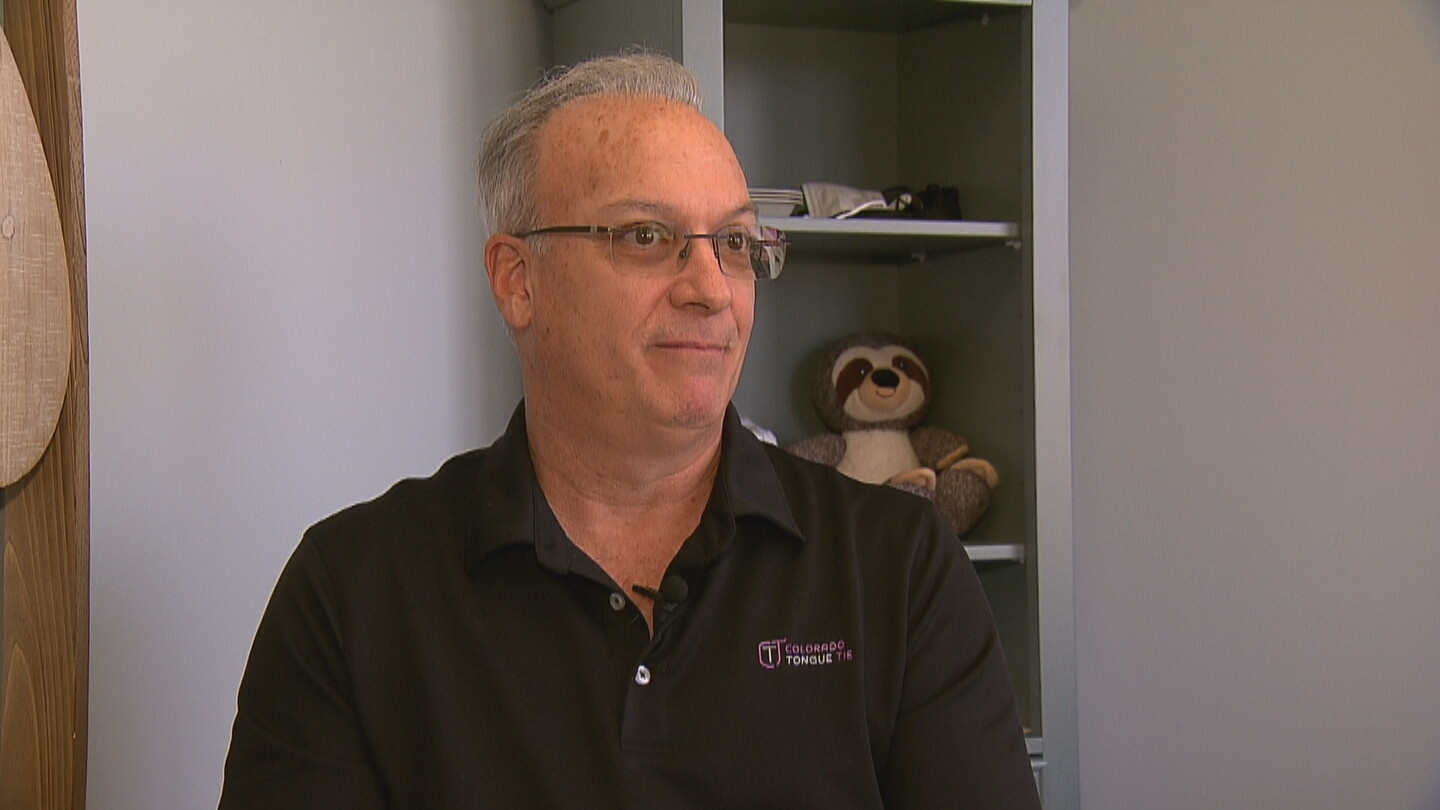 What if tongue ties don't just affect breastfeeding? What if they affect life?

Dr. Jesse is a renown lecturer on Lip & Tongue Tie release. Frenectomies are particularly personal for Dr. Jesse because he suffered from numerous issues related to his own tongue tie that went undiagnosed well into adulthood.

When he finally had a frenectomy in 2017, Dr. Jesse was amazed that much of his chronic neck and back pain was greatly relieved, and his breathing and airway issues (including obstructive sleep apnea) improved. After years of trying to chase down the cause of these issues to no avail, he was shocked to see that such a simple, minimally invasive procedure could solve so many problems – not just trouble with breastfeeding and bottle-feeding. 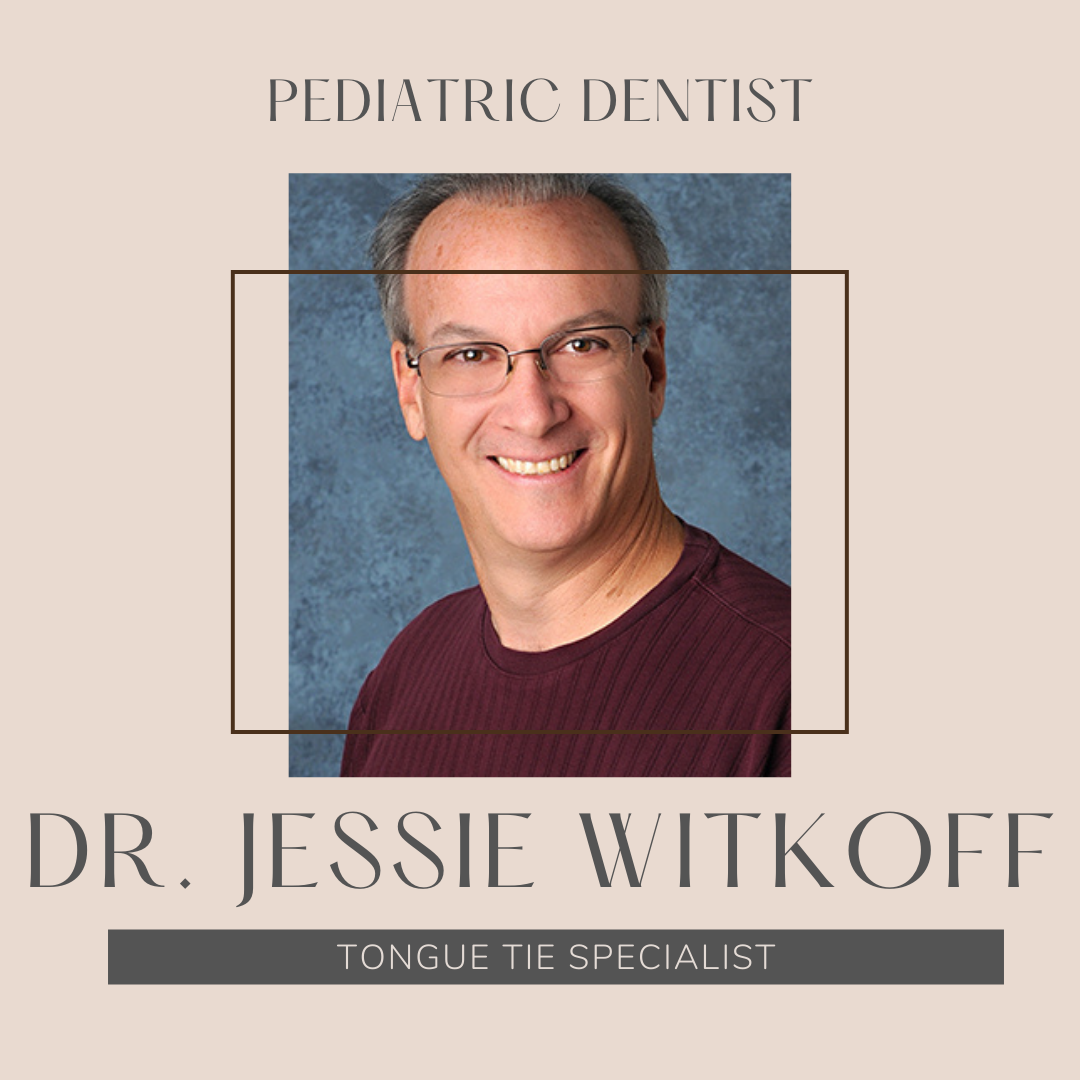 Watch this interview with Dr. Jesse!